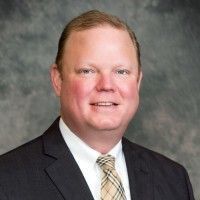 Terry has a Bachelor of Science Degree in Business from Northwood University and is also a Chartered Financial Consultant. Terry lives in Bloomfield Hills and has two daughters.